5 Breckenridge Fun Facts: How Many Do You Know? 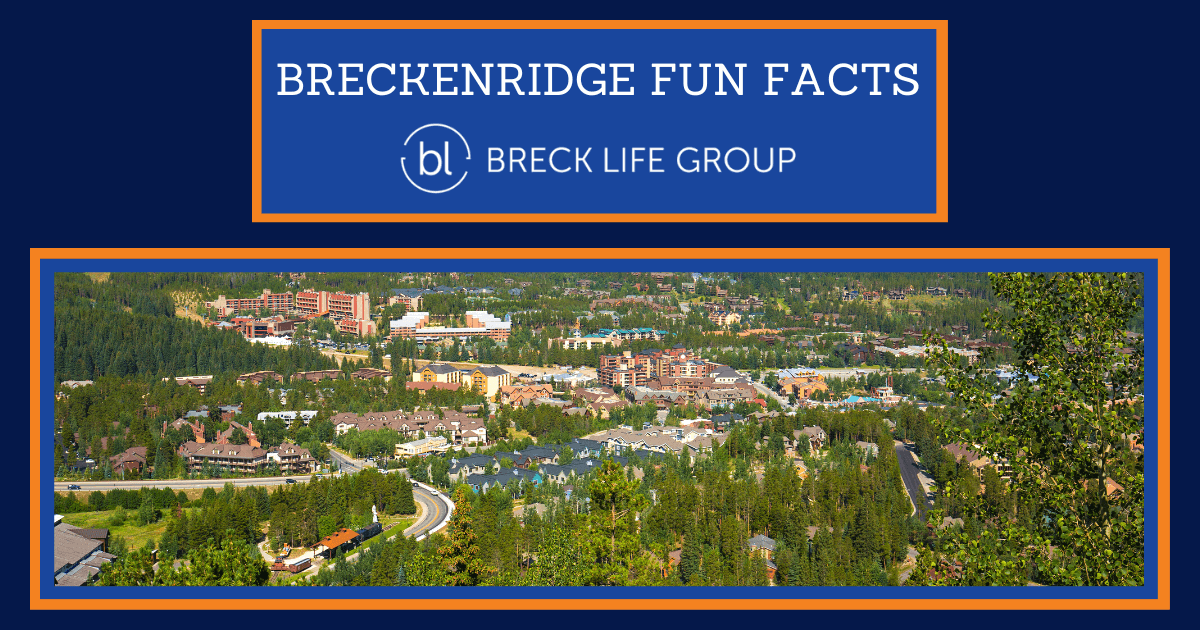 If you've ever been to Breckenridge area, you know there's nowhere else quite like it. Most people know the resort for its world-class skiing and stunning hiking trails, but how familiar are you with its rich history and lesser-known facts? Breckenridge may be a small town, but its roots run deep with fascinating fun facts, an exciting past, and unique claims to fame.

Breckenridge's Imperial Express Is the Tallest Chairlift in North America

The Imperial Express SuperChair climbs the final 939 feet up Peak 8 in Breckenridge, where it reaches a final elevation of 12,840 feet above sea level. It drops skiers off less than a hundred feet from the mountain's peak.

Skiers used to have to hike for about 45 minutes beyond the treeline to reach this lift's current destination. When the Imperial Express opened in 2005, it eliminated the need for that hike.

The SuperChair can carry 600 people up the mountain every hour and expands from there if needed. Skiers who reach the top are treated to views of Breckenridge, Baldy Mountain in the distance, Quandary Peak, Lake Dillon, and the Keystone Resort. The most advanced skiers can hike up further past the SuperChair to reach Lake Chutes and Snow White, two of the most challenging hills in the Breckenridge area.

Breckenridge started as a mining town in the 1800s, and today, it has one of the largest Historic Districts in all of Colorado. Much of the earliest architecture is from the Victorian era, although the buildings lack the ornamentation of similar ones from that period.

The Town Was Originally Called "Breckinridge" 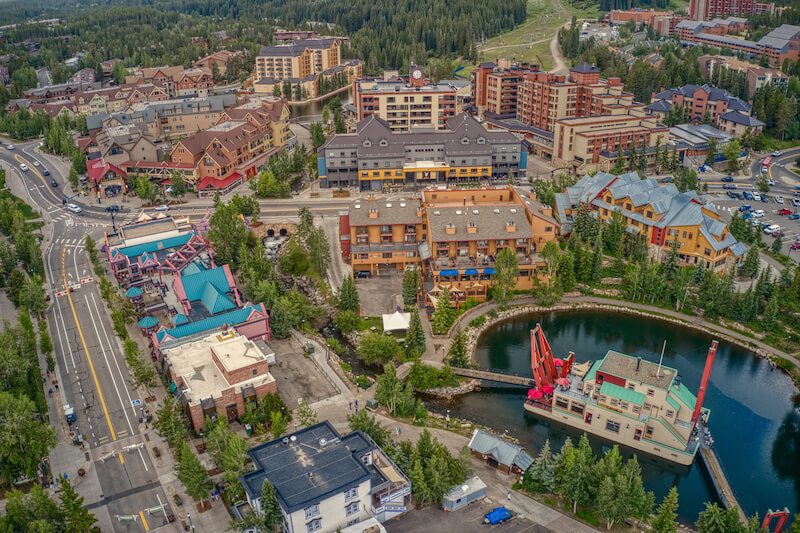 Breckenridge was founded in 1859 by a mining company, and the owner initially called the site "Breckinridge." As the story goes, the community was named after then-Vice President of the United States, John C. Breckinridge. Some people believe that the original spelling was an attempt to persuade the vice president to help the town earn approval for a federal post office.

Breckenridge earned its federal post office in 1860, which helped the town establish further stability and credibility. Shortly after, the town changed its spelling, supposedly due to John C. Breckinridge's loss to Abraham Lincoln in the presidential election.

Local historians still debate over the truth behind the tale of Breck's spelling in those early days, but there's one thing we can say for certain: "Breckenridge" is here to stay.

Breckenridge Was Listed as "Colorado's Kingdom" on a Map

It's a good thing Breckenridge has a great sense of humor about its history. Shortly after the town was founded in 1859, map makers didn't know what to call it—they knew the town existed but didn't know its name. Someone started marking the area as "Colorado's Kingdom," and the name stuck. Those map shenanigans continued for the next 77 years until the town was finally incorporated in 1939.

Breckenridge pays tribute to that topographic error with the annual Kingdom Days festival in June. It's a weekend of free and educational activities for anyone looking for fun things to do in Breckenridge. Events at Kingdom Days usually include saloon and cemetery tours, gold panning, lessons in log cabin building, and the Outhouse Races.

Most events occur on Main Street between the 100 and 200 blocks. Free history lessons are available at the Washington Gold and Silver Mine, the Edwin Carter Museum, and the Barney Ford Victorian Home. Kingdom Days is a hilarious, fun, and family-friendly event that many locals participate in yearly.

Breckenridge Is Home to Many Olympic Athletes

The Tenmile Range has some of the best ski slopes in the world, so it makes sense that the Town of Breckenridge attracts a lot of world-class skiers, snowboarders, and other winter athletes. When the Breckenridge Ski Resort first opened in 1961, it was founded by a pair of Olympic skiers from Norway: Trygve Berge and Sigurd Rockne.

CJ Mueller is a bit of a local legend in Breckenridge and was recently inducted into the Colorado Ski & Snowboard Hall of Fame. He was the first person to exceed 130 miles per hour on a pair of skis and was once recorded going 137! CJ was a top ten finisher in the 1992 Olympics. He's retired today, but you can still find him skiing in Breck.

Breckenridge Is a Great Place to Live, Work & Play

Breckenridge is a beautiful town with a lot of local flavors. Those who have just moved to Breckenridge are welcomed like old friends, and the town is an active community with plenty of things to do and see. However, there's more to Breckenridge's history and character than the fun facts described above. Someone just has to live here for a while to experience everything the town offers. 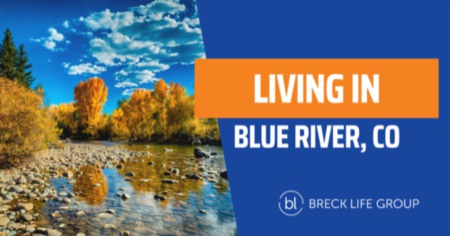 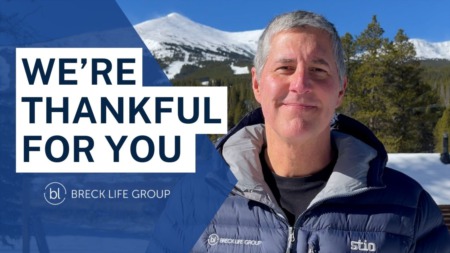