Breckenridge has received record amounts of snow this season. And with all this snow, it is hard to imagine packing the sunscreen for a spring break party. Breckenridge Ski Resort has announced that they will be hosting the Breck Spring Fever 2014! This is one of the largest spring break celebrations in the high country. The month long spring break party will start on March 22nd and continue through closing day on April 20th, 2014.

Breck Spring Fever will have more than 40 events that will take place on the mountain and in town. You will also be able to benefit from some of the best snow in Colorado. Come enjoy get food specials, free live concerts and competitions for all ages. There are several annual events returning to the lineup this year. The Bud Light Concert series will be performing live on Saturdays and Sundays the last two weekends of the ski season at the Base of Peak 8. The Mountain Dew Throwback Throwdown will host the third annual superpipe and minipipe competition. Additionally, the 18th Annual Imperial Challenge will take place and extended chair lifts hours will also be a lot of fun!

As the temperatures start to warm up, come enjoy the spring skiing. Make sure to come play at the Breck Spring Fever! At these events, you are sure to have some spring break fun!

List of events provided by the Breckenridge Ski Resort 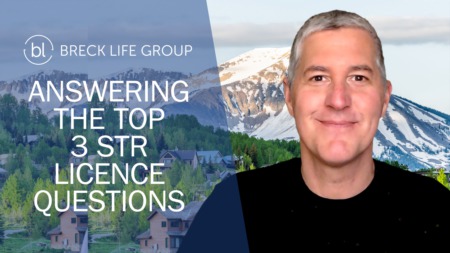