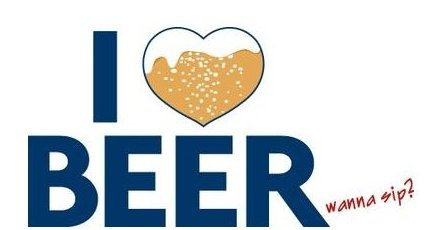 Have plans for this weekend?  If not, head up to Breckenridge for the annual Breckenridge Summer Beer Festival.  On Saturday, July 26th ...

It might take several months to get the true economic numbers in from the July 4th Celebration in Breckenridge.  But word on the street, from ... 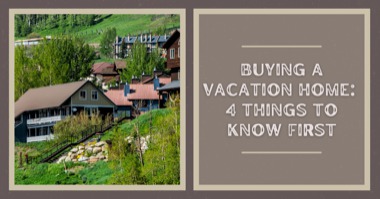 4 Things to Know Before Buying Your First Vacation Home