The holidays are in full swing. Breckenridge has been transformed into a winter wonderland. The streets glisten with lights and the snow covered peaks shine in the moonlight. It is a great place to create wonderful family memories. Breckenridge is busy for the next several months. Here are some highlighted events that you don’t want to miss! 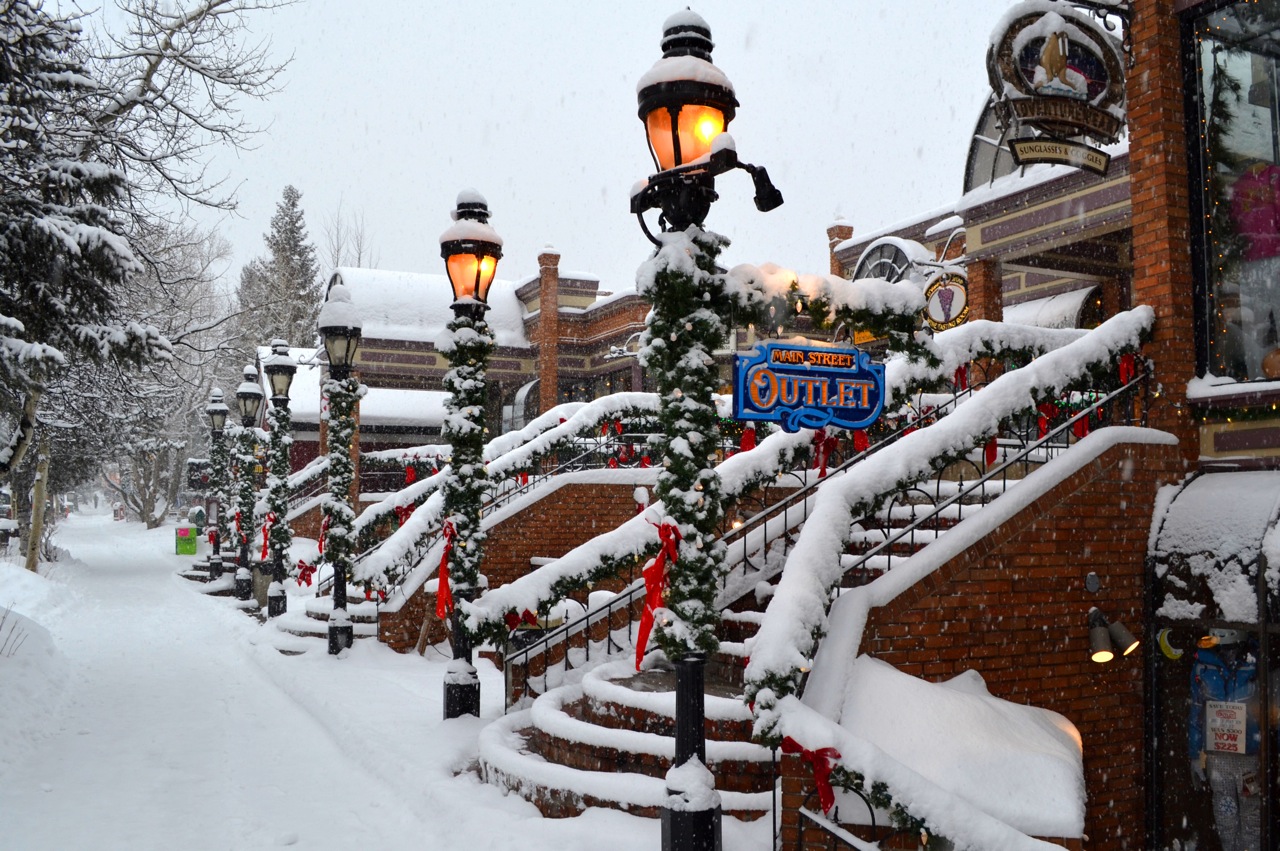 Ring in the New Year mountain-style. Gather on Main Street to see a spectacular fireworks show and the Torch Light Parade down the slopes at the Breckenridge Ski Resort.

After ringing in the New Year, be sure to attend the annual celebration of the Norse god of snow, Ullr Fest. It is a week when the Town of Breckenridge is turned upside down and the party culminates with the Ullr Parade on Main Street. Ullr was known to travel across the land on his skis and skates. The locals ask for the snow god to blanket the county with additional white, fluffy stuff. As you stroll through town, it is a common sight to see people wearing their Viking hats with horns. Come join the fun from January 5-11, 2014.

The International Snow Sculpture Championship is a must see if you are planning a trip to Breckenridge in January. Blocks of snow will be assembled the week of January 13-17. Starting on January 21, competitors from around the world take on the elements with tools in hand to begin shaping the blocks into masterpieces. They’ll be sure to amaze you with their artistic skills as they create gravity defying, stunning snow sculptures. Viewing week will take place from January 26 through February 2, weather permitting. 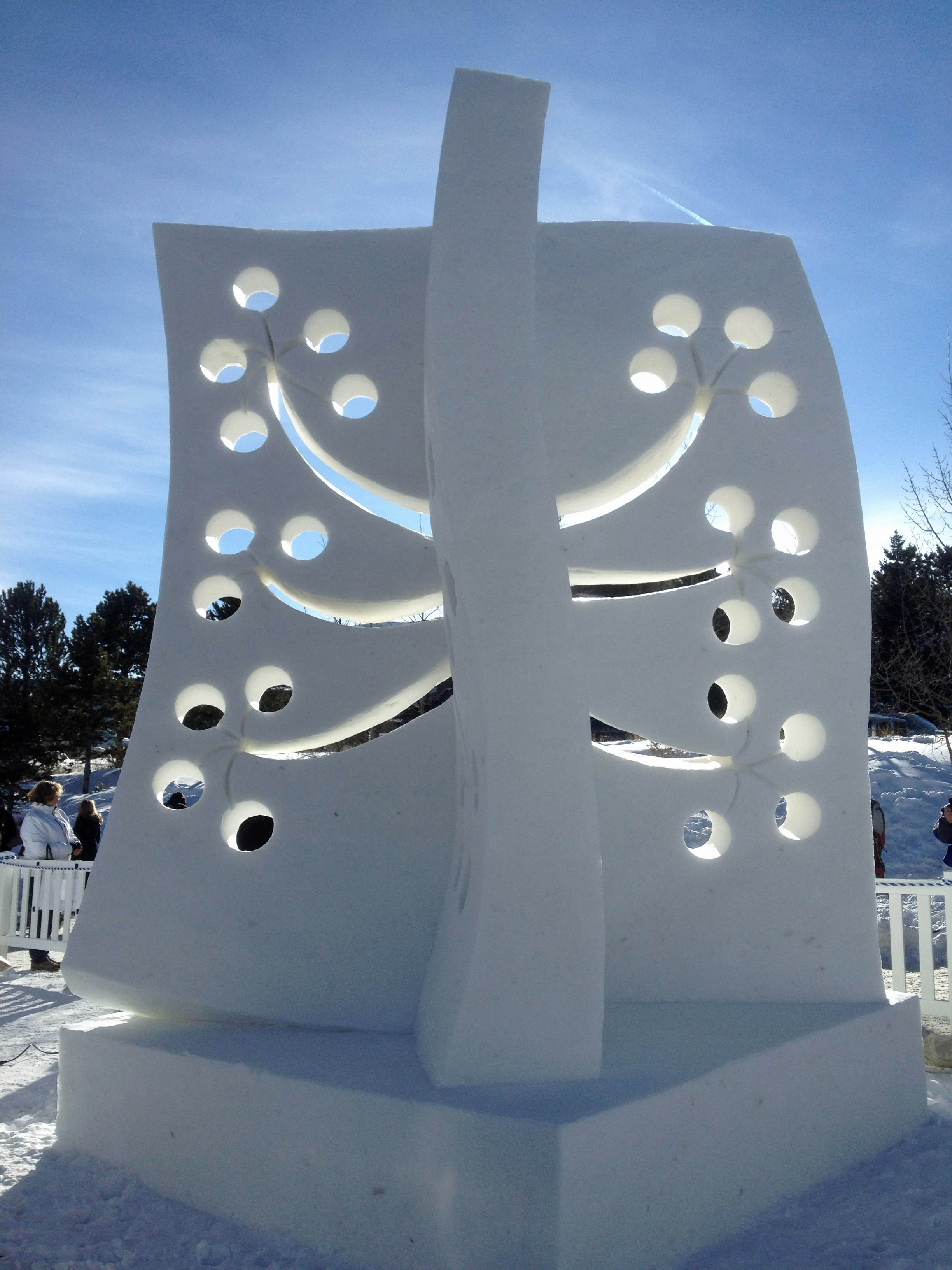 I hope that you can enjoy some of these great events in Breckenridge.  Ski season is a great time to Buy or Sell your mountain property! Call me today to discuss the Breckenridge real estate market. And have a safe and happy holiday season.

The next several months are busy, so here are some upcoming events in Breckenridge that you will not want to miss!

Ringing in the New Year in New York is not the only way to have a great time. Come join us in Breckenridge as we ring in 2016, mountain style. An evening of festivities will begin with the Annual Torchlight Parade down Peak 9. Kids, have you ever wanted to be in a parade? This is your chance...a parade on skis, in the night, and with glow sticks. Following the Glow Worm Parade, adults will take to the slopes for the Torchlight Parade. Registration will be on December 31st, starting at 5:30 at the Beaver Run Ski and Ride School. It will be a light show you be talking about for awhile. Next, gather at the Riverwalk Center for a spectacular firework display. And your New Year celebration can be extended to the next morning. It is one of the best times to get fresh tracks and short lines. While others sleep off the party from the night before, you can start 2016 on the right foot.

After ringing in the New Year, plan to visit Breckenridge for the annual Ullr Fest. It is a celebration of the Norse god of snow Ullr. January 13-16th, 2016, the Town of Breckenridge will turn upside down and the party begins! As you stroll through town, don't be surprised to see people adorning their Viking hats. The Ullr parade will be held on Thursday and it is a parade you will never experience anywhere else. The locals throw this party in hopes that the snow god, Ullr, will continue to blanket the county with snow. Come join in on this unique experience. 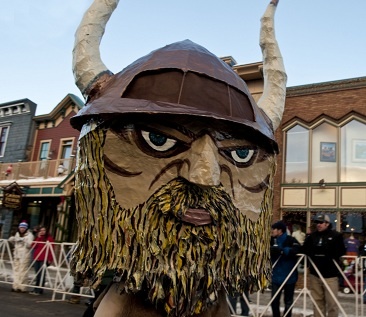 I hope that you can enjoy some of these great events in Breckenridge. Make sure to check back in the coming weeks for additional events taking place this winter. Hope to see you around! 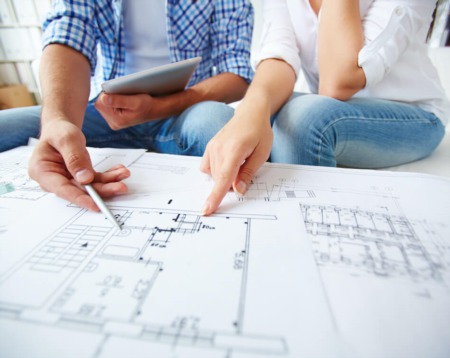