Why Sell Your Breckenridge Home or Condo in August? 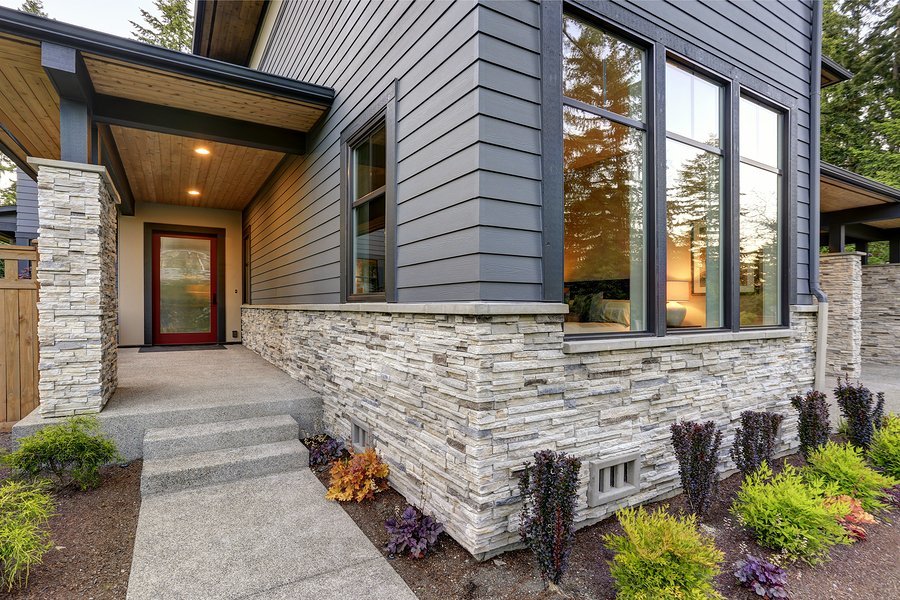 It’s been well-documented that the month of May is usually the best time to sell home. According to data from ATTOM Data Solutions, which analyzed 14.7 million home sales from 2011 to 2017, home owners listing their home in May saw the strongest premium paid above estimated market value than any other month.

But since May 2019 has long been in the rearview mirror and we’re only just now kicking off the month of August, we thought we’d explore why Breckenridge home owners should sell a home or condo during the start of back-to-school season.

Here’s what we found…

August may be the best month to sell in the summer

According to that same data from ATTOM Data Solutions, August may be one of the better months to test the market during the summer since both July and September start out with a holiday weekend. Additionally, many school districts around the country now wait until after Labor Day to start the school year, making it a great time to sell before school gets back in full swing.

August has the third-strongest seller premium

If you’re selling a home in Breckenridge specifically, chances are potential buyers will want to close and settle into their new home before peak ski season. Along with it being the best time of the year, nobody wants to deal with moving in all the snow, making late summer or early fall the perfect time to list a property anywhere in Summit County. 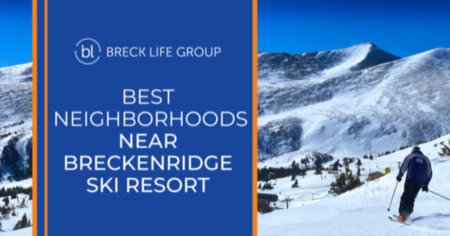 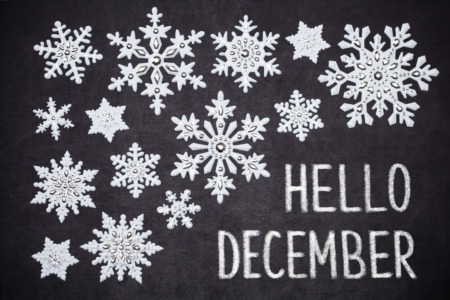